You are browsing the archive for
"strava" 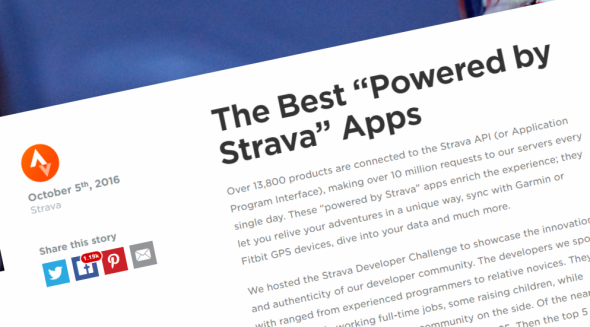 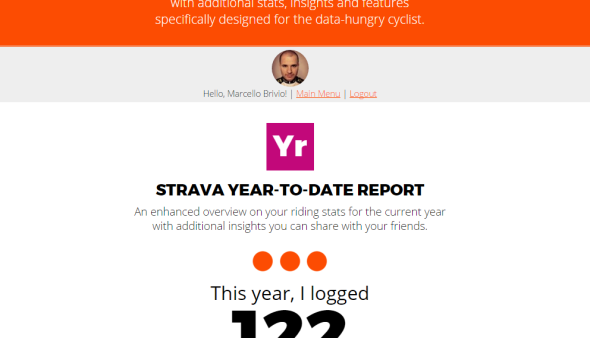